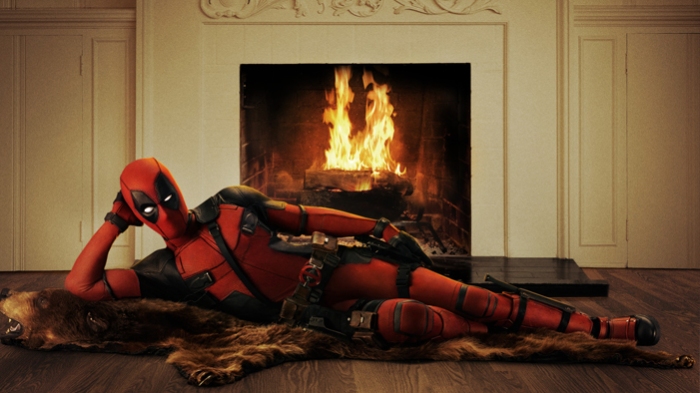 For the past two and a half years, I’ve stuck to a schedule of writing.  Musing on Wednesday, short story on Friday, work on the novel three times a week.  What happens when the schedule is disrupted?  Catastrophe?  No.  Progress.

I’d forgotten the impact a break can make.  It’s like sleep, you need it even if it feels like a waste.  The lapse in blog content came out with a series of ‘endings’.  I finished the first draft of Kingless Country and my usual writing website haunt Authonomy shut down.

Honestly, it initially left me feeling rather gloomy.  I consider myself an optimist—as far as writing goes.  On the larger scale, I’ve only been writing (seriously) for about three years.  Taking a month or two off after such a long run really helped me get back in the game.

I’ve taken a break from my main project before, between the time I finished the first draft of Two Destroyers and when I put the first words down for Kingless Country, but then I kept up with my weekly short stories and NaNoWriMo.

This isn’t to say I haven’t been writing at all, but I’ve had the chance to work on side projects casually.  It’s pretty refreshing.

For the cause of improving my writing, I’ll be updating the blog less.  I’ll still post short stories, but I’ll alternate between reposting older content (I have two years-worth of short stories that probably haven’t gotten too much exposure.) and updating my more popular stories like Game of Life.

The Wednesday posts will be shorter on average, but every so often I’ll do a longer post (if I have insightful something to say).

This change of schedule also helps me get off my ass and find an interested publisher.