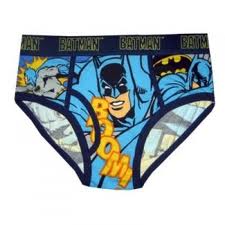 Isn’t it funny how humans do things out of habit?   History is full of things that have obscure reasons.   Oddly enough, the superhero one is fairly straightforward.   The codpiece offers modesty and restraint for a tights wearing hero.   Tights are for mobility, and wearing the underwear on the outside holds the tights in place and prevents a weird looking bulge.

But some things don’t have such straightforward explanations.  Take the word ‘O.K.’  It is widely used and accepted as a means to show passable accuracy.  In some context it represents mediocrity, that makes sense as it stands for ‘All Correct’.   No lie.    Specifically it is an abbreviation of oll korrect, a facetious alteration of all correct.  Some smart asses back in 1839 started it as a joke.   It caught on and stuck none the less.

Back to the super hero jewel cases, the look started as a type of fashion.   Eventually because of the Renaissance people designed the things to makes themselves look– more impressive– but we all know how that worked out in the long run. 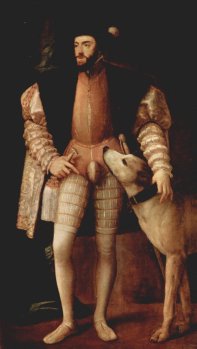 I’m glad that part of the fashion never came back…

In the 80’s and 90’s however comic creators put their foot down.  They shifted the costume fashion to jackets and outfits made of metal.   Outside underwear became an endangered species.  The very thing that empowered it, fashion, pushed it to the wayside.

It is worth noting that those that abolished outside underwear might have vanished, but the function of it remains.  Tight wearing heroes just knit the function right into their leggings.   They might have rebelled against the underwear’s color but not it’s design.   The clothes are doing the same thing.

The important point here is that we might be looking at these ‘ridiculous’ points in the wrong way.   In this case its ‘why would you wear your underpants on the outside?’  Rather than, ‘why wouldn’t you want the support while running around fighting crime?’

Do people give Gymnasts crap for wearing tights?   I’m pretty sure they do that to keep from splitting their pants.  Why wouldn’t a hero want the same peace of mind?  Maybe that’s the same reason the 80’s and 90’s were full of heroes with tattered and destroyed costumes.

2 thoughts on “Musing: Why Do Superheroes Wear Underwear on the Outside of Their Pants?”